Properties for Sale and Rent in Bath

Estate agencies in Bath are offering a great variety of properties on the area's favourite locations. For a city whose essential charms have hardly changed in 200 years, Bath retains a remarkable capacity to surprise. You pigeonhole it as a conservative address, blue-chip but unadventurous, then find it is less stuffy than you realise. In the city where the Romans bathed and the Georgians took tea, the 21st century has arrived.

“There has never been a better time to move to Bath,” says Charlie Taylor, of Knight Frank’s Bath office. “That’s particularly true if you are moving from London, as the price gap between the two cities has widened dramatically in the last few years. Bath has always been a great place to live, but I would say it offers particularly good value at the moment.”

The city is also highly investable, judging by the latest Land Registry figures, which show that the average cost of a property in Bath and North Somerset was £316,000, up nine per cent in the past year. Where other towns in the West Country have struggled, the city beloved of Jane Austen, and still with a strong tang of the Georgian era, is booming.

Bath may look like a stage set, frozen in time, but behind the scenes there is frantic activity, with plenty of buyers chasing an impressive range of homes. The days when Bath houses had pastiche Georgian facades, and you could not move in the city for fuggy tea shops, are long gone. Likewise those stout ladies in tweeds and sensible walking shoes, striding across the cobbles towards the butcher or greengrocer. The modern Bath mum whizzes in and out of the Waitrose at the Podium on Northgate Street – due to double in size in the next 12 months. And she probably buys her shoes from Manolo Blahnik, the Spanish designer who has made his home in the city.

There are pretty strict limits to what developers can do, as the city is a Unesco World Heritage Site. New-builds must use Bath stone and even ‘For Sale’ signs are a no-no in the city centre. But the architecture is not as homogenous as it was. You only have to look at the stylish glass extension at the back of the Holburne Museum – unimaginable a few years ago. 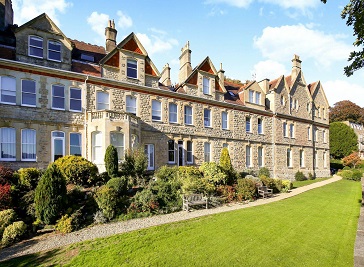 We pride ourselves on offering honest advice and guidance to all, combining our unrivalled local insight in the Bath property market with the strength and global reach of Savills. At Savills Bath, we go out of our way to help clients with their property requirements, and have been doing so since 1988. 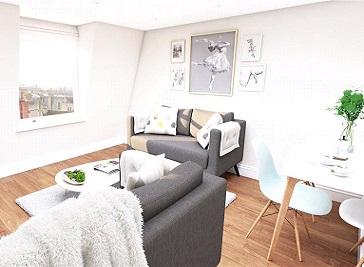 The agency team at Knight Frank in Bath offers a wealth of experience in residential sales as well as residential development both within the city centre and the surrounding villages. With a combined knowledge base of nearly 100 years, we can offer unrivalled advice on purchasing a property in Bath, whether it be in the city centre, Lansdown, Weston, Larkhall, Combe Down, Bathwick, Widcombe; or the surrounding villages in Wiltshire, Somerset and South Gloucestershire 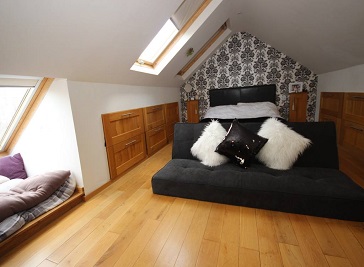 If you’re looking to buy, sell or rent property in Bath and you’d like a long-established, reputable estate agent, then you’re in the right place. Previously known as Mark Naylor Independent Estate agents we have a fantastic team with over 30 years.