Bath is an historic Roman and Georgian spa city. It’s a World Heritage Site, situated 100 miles west of London and 15 miles south-east of the nearest big city, Bristol. A unique city, Bath is famous for its hot springs, Roman period baths, Medieval heritage and stately Georgian architecture. Set in the rolling Somerset countryside on the southern edge of the Cotswolds, Bath (population 80,000+) offers a diverse range of attractions for its 4.4 million visitors each year: restaurants, theatres, cinemas, pubs and nightclubs, along with interesting museums, and a wide range of guided tours.

The city has a strong cultural heritage and has a number of theatres, art galleries and annual festivals of literature, film and art. There are 17 museums within a square mile, including the Holburne Museum, the Jane Austen Centre and the Roman Baths.

Shopping in Bath allows you to explore the grand Georgian Streets and small passageways that connect the larger stores with smaller independent boutiques. If you are in the city during Christmas you will also get to experience the beautiful Christmas Market.

Brilliant live music and comedy is available each night from venues such as Moles and Komedia. If you’re a keen gig goer and love listening to live music, you’ll be spoilt for choice.

Whether it’s a smooth jazz band at Green Park Brasserie, open mic night at the Pig & Fiddle, loud rock at Komedia or cabaret at the Chapel Arts Centre, you’re bound to find something that’ll suit your tastes. 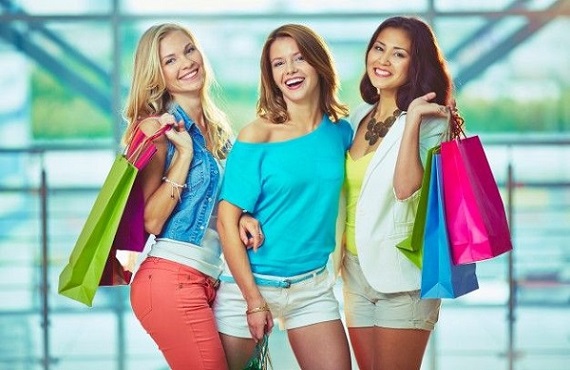 Bath has earned a reputation for leading the way when it comes to style and the city has the shopping credentials to match. Eclectic, unique, Bath fashion scene is all about expressing yourself
Read More 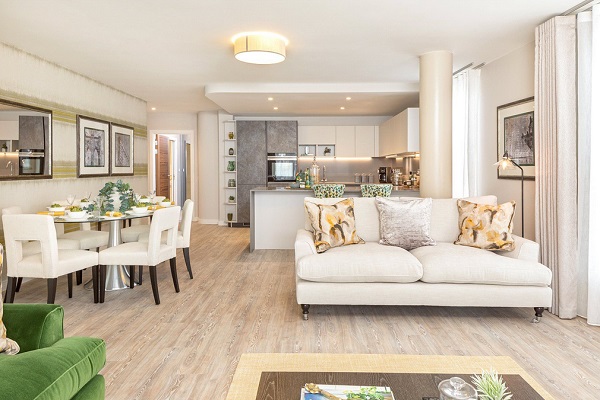 Estate agencies in Bath are offering a great variety of properties on the area's favourite locations. For a city whose essential charms have hardly changed in 200 years, Bath retains a remarkable capacity to surprise.
Read More

For the Dentist in Bath the comfort of patients and their families is of the utmost importance to provide the highest level of dental care possible using the very latest techniques and equipment.
Read More