Attractions and Places to Visit in Bath

A true Georgian gem, this historic city still preserves all the charm of its 18th century past. Drawn in by the fascination of its Roman ruins, the beauty of its buildings, and the oasis of the new Thermae Spa, visitors come to Bath searching for culture, relaxation, and a quintessentially English experience.
Widely considered one of Britain’s most attractive smaller cities, the City of Bath is most famous for the archeological wonder from which it takes its name – the 2,000 year-old Roman baths. Nestled in the Avon Valley between the Cotswolds and the Mendip Hills in the beautiful county of Somerset, Bath is also well known for its perfectly preserved honey-colored Georgian houses. Today, some 500 of the city’s buildings are considered of historical or architectural importance. The local architecture is so important, in fact, that Bath was granted World Heritage Site status in 1987, one of only a handful of such locations in the UK.

One of cities most famous attractions is the Roman Bath, which is one of the finest historic sites in Northern Europe, fascinating for visitors of all ages, with not only the Great Bath to take in (the surrounding statues are Victorian additions), but the remains of the Temple to Sulis Minerva, hypocaust (underfloor heating) systems, more hot and cold baths, and lots of finds. The audio guides are excellent – particularly the commentary for children. Screens show a priest, soldier and bathers going about their business, and live actors, unwaveringly in character, play out being merchants and stonemasons. Set aside two hours for the visit. Go early or late on weekdays to avoid school groups, and early or late at weekends to avoid what can be lengthy queues to get in. 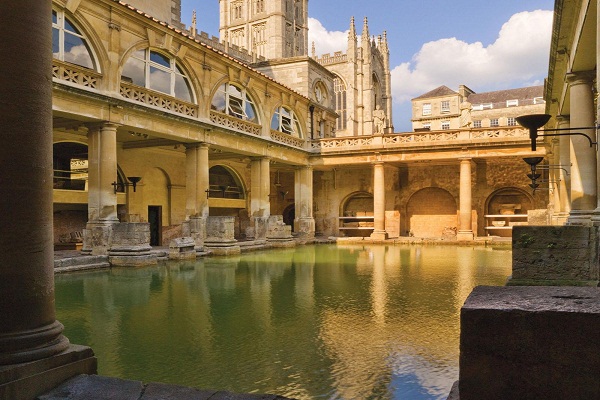 The Roman Baths is one of the finest historic sites in Northern Europe, and one of the most popular tourist attractions in the UK. It is run by the Heritage Services section of Bath & North East Somerset
Read More 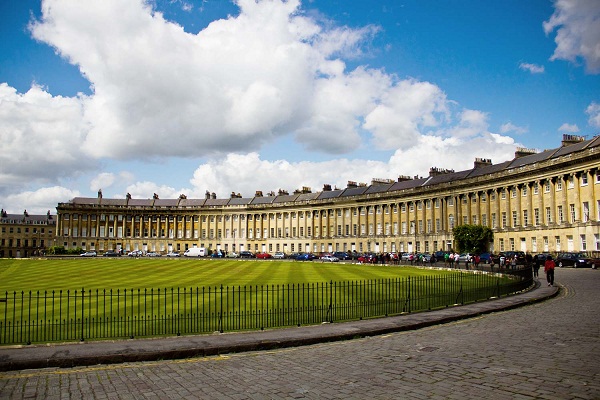 The Royal Crescent, one of Bath’s most iconic landmarks, was built between 1767 and 1775 and designed by John Wood the Younger. This impressive landmark forms a sweeping crescent of 30 Grade I Listed terrace houses, and is without doubt one of the greatest examples of Georgian architecture anywhere in the UK.
Read More 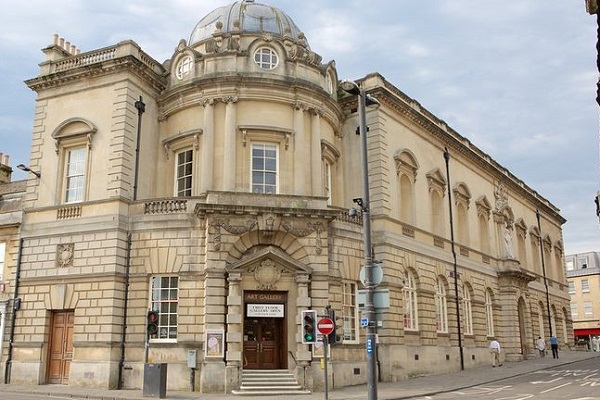 The Victoria Art Gallery is the public art museum in Bath. It is run by Bath & North East Somerset Council and houses its collection of paintings, sculpture and decorative arts.