A night porter at the Royal United Hospital in Bath has received more than £2,500 as a farewell gift from fellow staff as he retires after 17 years in the role. 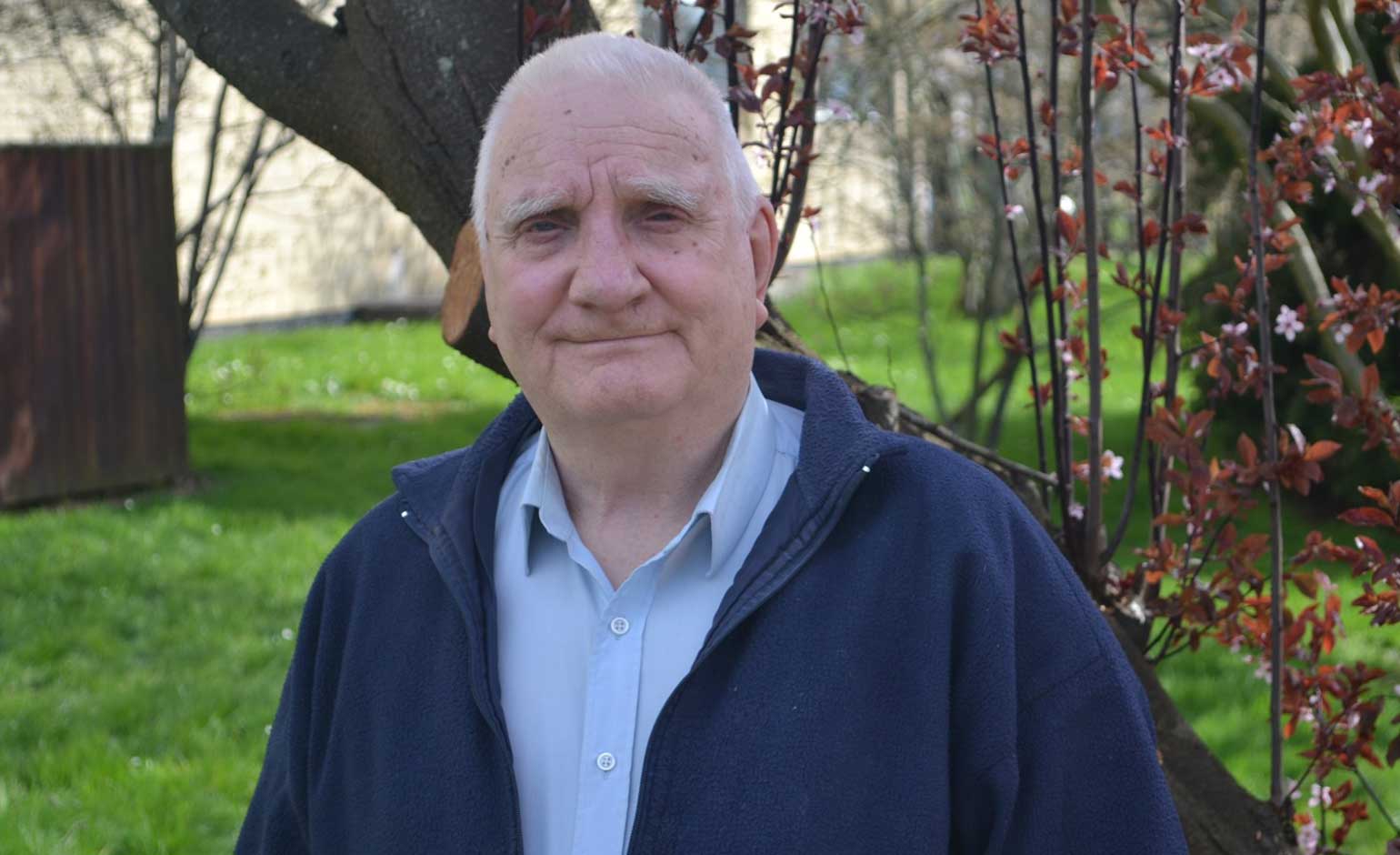 RUH porter Richard Gillum, who has retired after 17 years

Richard Gillum, aged 73 and from Bath, first joined the RUH as a relief porter, working closely with staff and patients on the hospital’s Medical Assessment Unit (MAU).

He was particularly well known across the hospital for his generosity. Each night he worked, Richard would bring in boxes of chocolates for staff to snack on throughout their shift.

He would even bring in sausages and burgers for the porters to cook in their mess room and would fill his pockets with fruit chews to hand out to anyone he passed on his travels during his shift.

In 2020 he received the Chief Executive’s Customer Care Award in recognition of his work at the hospital.

Many of the hospital’s Junior Doctors were among Richard’s well-wishers, thanking him for his support and kindness.

One said: “A wonderful kind man who I suspect does not realise how important he has been to countless staff, but especially tired and frantic junior doctors, roaming the corridors at 2am. He always found me at my lowest ebb and encouraged me to keep going until morning.”

Another added: “I often share tales of harassed night shifts and then this friendly porter would appear and smile and give me a sweet. I’m not sure he knows the impact he had or the number of junior doctors he helped.”

“Your smile and acts of kindness spurred me on during those most challenging nights as a new doctor. It’s amazing to think how many people you have impacted over the years in this way! Enjoy your well-deserved retirement,” said another.

Richard said: “When I first started at the hospital I was on the day shift but I actually asked to be put on nights. I always enjoyed the interaction with staff in the evenings and there’s often a bit more time to stop and have a chat.

“The interaction with staff and patients has always been the best part of the job for me – I like to make them smile!

“All the staff know me for giving out sweets to staff. It’s just something I’ve always done and it helps to put a smile on people’s faces. A lot of people refer to me just as Sweetie Man or Father Christmas.

“I’ll be sad to leave the hospital, I’ve loved every minute of it. Since I started work as a porter it’s all I’ve ever wanted to do.

“It’s a job I’d recommend to anyone who likes spending time with all different kinds of people and likes a chat too.

“I’m not sure what I’ll be doing in my retirement, though my wife assures me she’ll find me plenty of work around the house to keep me busy!”

Owain George, Night Supervisor at the RUH, said: “Richard brought a smile and an energy boost to anyone he met and he will be missed by everyone on the night shift.

“Richard is so popular and so many people wanted to contribute towards a leaving collection that we set up a Gofundme page and have raised more than £2,500 for him, which should go some way towards refunding him for all the money he spent on sweets and cakes over the years!

“All of his colleagues on the night shift and day shift appreciate his contribution over the years, and we wish him a long and happy retirement.”

Sarah Hudson, Divisional Director of Operations for Medicine, said: “When you are on site at the RUH at night it is so very different to the daytime and to have someone who is always so kind, takes the time to find out how you are and who can also lighten spirits with a pocket full of sweets, is just what is needed. Richard is a true NHS and RUH hero.”