The organisers of Bath Reggae Festival have promised ticket holders an “unforgettable rescheduled event” if they do not ask for a refund. 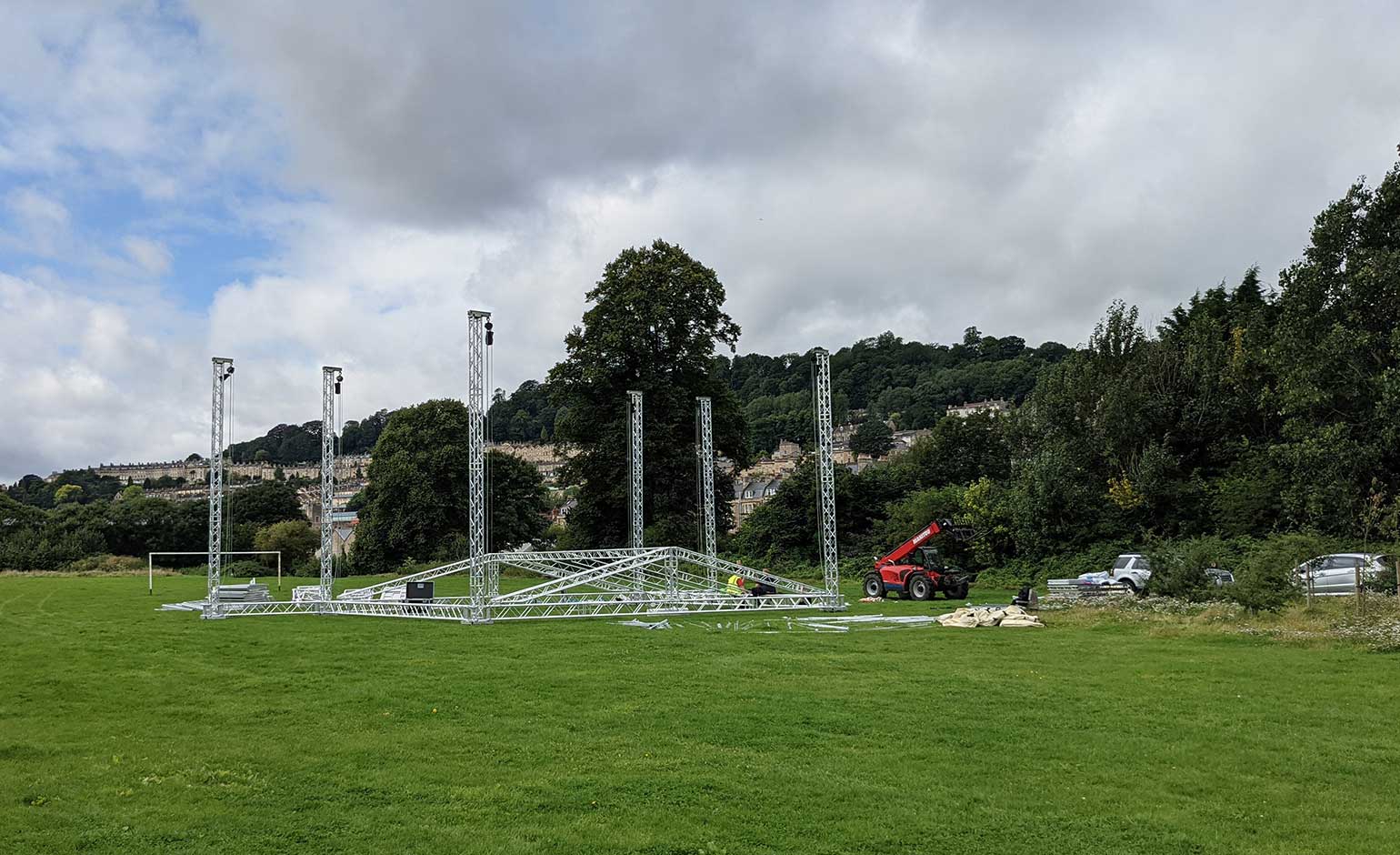 VIP Production came under fire for postponing Saturday 21st August’s inaugural event with less than 24 hours’ notice but representative Romain Peterkin said they were doing everything they could to ensure it went ahead.

More than 2,000 tickets were on offer, with some paying up to £143 to meet and greet artists on the lineup including Maxi Priest, Aswad, Big Mountain and Wayne Wonder.

Mr Peterkin said anyone who wants a refund will get it but he hopes to use the funds to reschedule the festival.

He told the Local Democracy Reporting Service: “We’re trying to sort a new date with the artists. We’re trying to pick a date where everyone can come and not stand out in the cold.

“Please just bear with us. We’re trying to sort everything out.

“Anyone who wants a refund will get it. We’re trying to encourage everybody to hold onto their tickets because we need that to help us go forward with the next one.”

Bath and North East Somerset Council had criticised VIP Production for its “last-minute” approach and lacking basic information in the licensing application.

Councillors gave the event in Kensington Meadows a provisional go-ahead but said officers needed to sign off key documents by noon on Friday.

Half an hour after that deadline the authority put out a press release saying the event had been postponed, but organisers did not share the “heartbreaking” for another two hours, in a Facebook post.

It advised that “news of refunds will come soon”, prompting angry comments such as “They are sitting on a load of our money and ‘news about refunds soon’ doesn’t do it for me.”

Another said: “Have spent over the odds on a long weekend away and can’t believe the short notice of cancellation.”

Asked about the timing of the post, Mr Peterkin said: “We didn’t make the decision [to postpone] lightly. The toilet company went bust. Everybody on site was trying our best to sort the problem before we made the decision.

“We really wanted the event to go ahead. Everybody worked so hard.

“The event will go ahead. I’m very confident.”

Officers said they only learned on the Wednesday that the dub tent that had been advertised would not be there, and there would only be one food vendor.

Mr Peterkin said others had been provisionally booked but they did not want to commit in case there was another lockdown.

He said: “We’re going to take everything the council said into consideration.

“We have enough time to book everything and plan for everything. We’re going to make sure we uphold our end of the bargain.”

The organisers said in a statement: “Dear all bath reggae festival customers, for us to process your refunds we ask you to email through your booking reference to [email protected], but we do ask if you decide to hold on to your ticket you will be keeping the event alive for future of bath reggae festival as with the sudden postponement of the event the survival of the event is dependent on our ticket holders keeping faith with us!