An opposition leader has demanded to know why Bath’s Christmas Market has been scaled back when other cities are pressing ahead as planned. 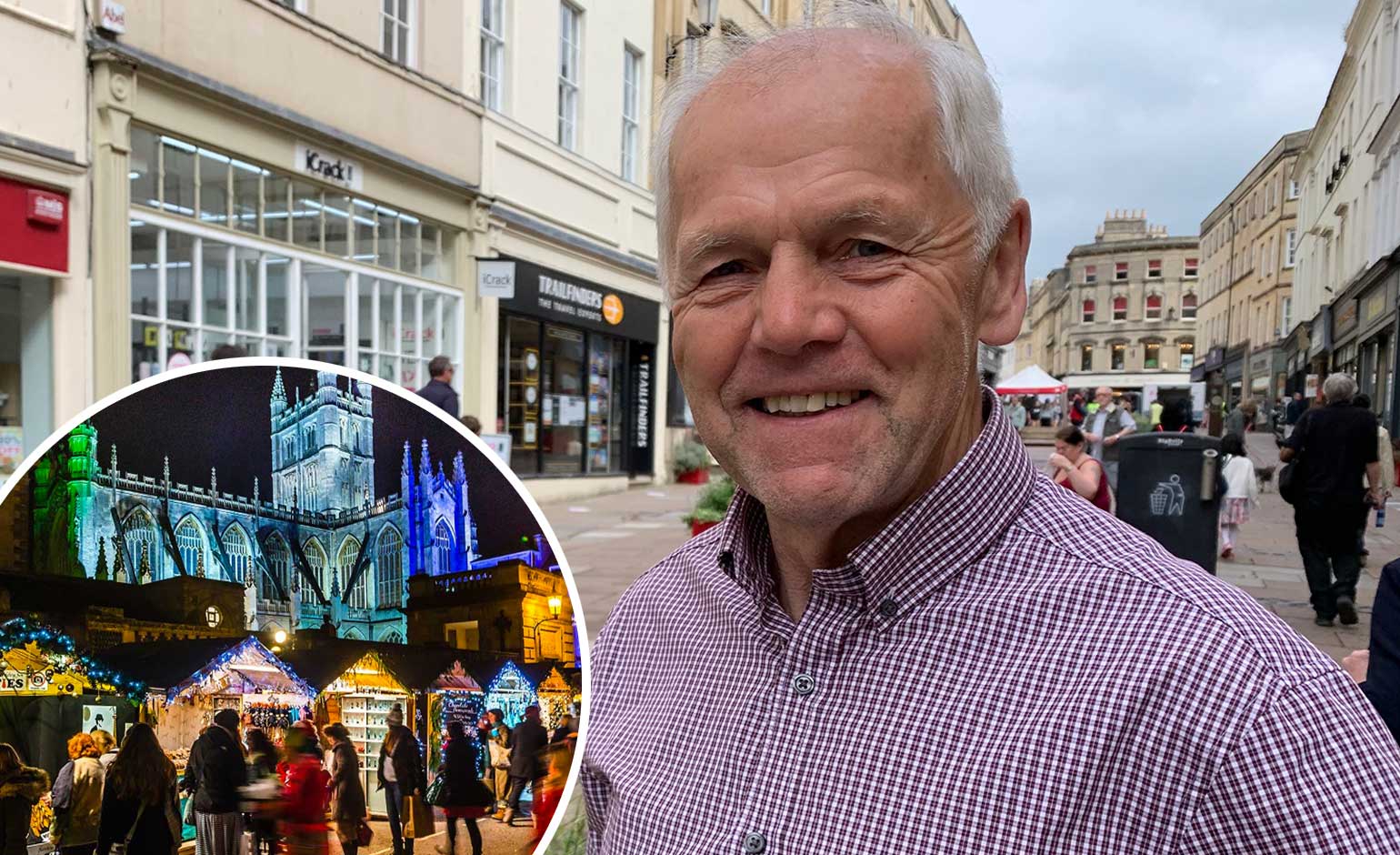 Bath and North East Somerset Council blamed the event’s “reshaping” on a “double whammy” of Covid-19 and Brexit causing a national shortage of logistics and security staff.

But Councillor Vic Pritchard said those issues are not unique to Bath and should have been foreseen when the decision was made in June to extend the event by a week for the first time in its 20-year history.

He said the reasons given for the rethink were “vacuous and fanciful” and called for a full and detailed explanation.

In a letter to council leader Kevin Guy, Cllr Pritchard wrote: “The decision to cancel the event is a devastating blow to the local economy at a time when this council should be doing all it can to support local businesses.”

He continued: “According to Visit England, there are almost 20 locations in the UK that are hosting Christmas markets this year.

“Bath is a UNESCO World Heritage Site. Its Christmas market is famed across Europe.

“It seems highly unlikely, therefore, that Bath is uniquely susceptible to problems with logistics, while other towns and cities are able to continue as planned with their festive markets.

“In June, you took the decision, single-handedly and without public consultation, to extend this year’s market by one week.

“If the reason for the cancellation is as stated, please clarify why logistical problems were not anticipated when the decision was taken to extend the markets.”

Cllr Pritchard said it was “inconceivable” that council bosses did not know earlier in the week that the decision would be made but made no attempt to update councillors.

Cllr Guy said there was no opportunity to inform members because the decision was made on 17th September, two days after they all met online, and announced the same day.

He said: “The additional week, which was agreed by the council to be added to the market, was not raised by potential suppliers through the procurement process.

“The issue was primarily around securing access to qualified staff due to Brexit and Covid pressures, rather than the length of the contract itself.”

Instead of the usual Christmas market, there will be a virtual marketplace for all stallholders, an independent Bath artisan market in Queen Square, an illumination trail, a Victorian carousel and carol singing.

The event is set to cost the council £187,000, excluding staffing costs, which will be drawn from its £5million Covid risk reserve.

Designability employee with five decades of service shortlisted for award