Plans to turn an 18th century Grade II* mansion outside Bath into a high-end country hotel have been approved. 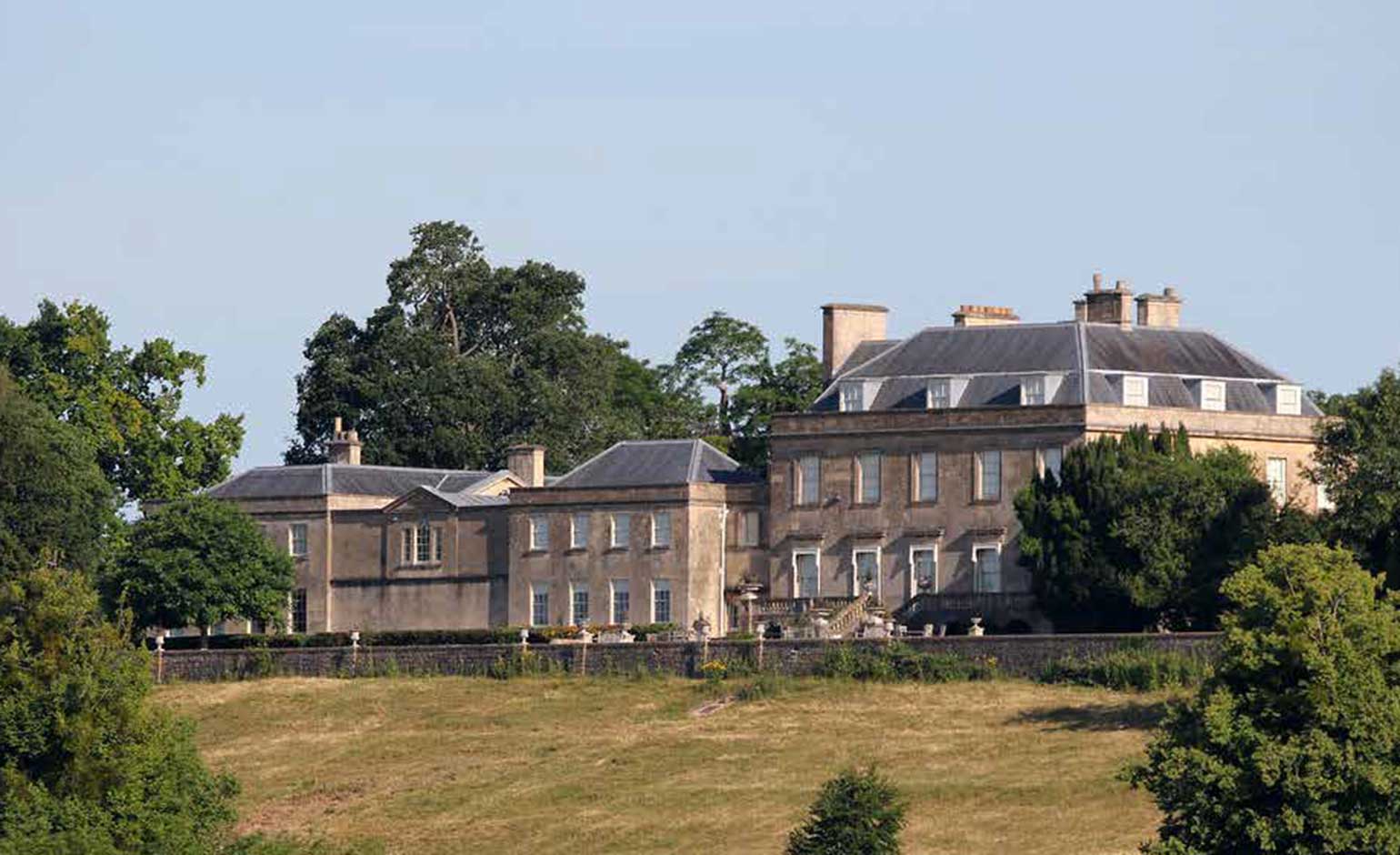 The Andrew Brownsword Collection, which also runs the Bath Priory Hotel and Gidleigh Park in Devon, said it was a “natural progression” for Kelston Park, which is currently used as offices.

The grand property will offer 30 hotel bedrooms, a 75-seat restaurant and a bar.

The plans said: “The natural progression for the use of Kelston Park is to convert it into a high end country hotel, for which it is eminently suitable, this could provide sufficient revenue to sustain, maintain and improve the estate, thus securing the future conservation of this significant heritage asset.

“The main house, although sensitively refurbished and extended during the 1990’s, would greatly benefit from the further work proposed in this application.

“It is the applicant’s intention to bring that garden back to life and for it to function as an integral part of the hotel experience.”

The house, built of Bath stone in 1760, was designed by John Wood the Younger, an influential architect who shaped much of Bath, for Sir Caesar Hawkins.

The applicant said the cost of maintaining such a historically significant house and its 190-acre gardens outweighed the revenue generated by the offices, adding: “In contrast a hotel can generate the income required as well as the correct environment to ensure the house and gardens are kept in good condition.”

The plans were backed by the Bath Preservation Trust. It said Kelston Park’s current use as offices had seen it inappropriately divided up, harming its historical significance. It welcomed the applicant’s plans to invest guest-generated income in the park and gardens.

Neighbours raised concerns about light and noise pollution and an increase in traffic, while the council’s economic development officer was “definitely not convinced that we need another hotel”.

Assessing the application, planning officers said: “Whilst the evidence indicates that there is no need for additional hotel accommodation, it is not for the planning system in this context, to intervene in the operation of the market or protect individual businesses/hotel operators.”

They said the coronavirus pandemic had affected the property market and its current use as small offices “would be unlikely to be sustainable within the context of the need for social distancing”, adding: “The proposed hotel would provide a more viable future use for this major heritage asset and its park.”

Over 3000 businesses supported thanks to COVID-19 grant schemes

The club had wanted the same flexibility it was given last year to keep the temporary stand in place. Bath Echo …

There are more than 40 sites across Bath and North East Somerset where people can collect a test kit. Bath Echo …

The overall turnout in the West of England Combined Authority area was 36.6 per cent. Bath Echo …

Cllr Guy said uses for the so-called “tufa field” would be reassessed and it would not be sold off. Bath Echo …