“Inappropriate and harmful” plans for a 5G mast in Odd Down have been rejected. 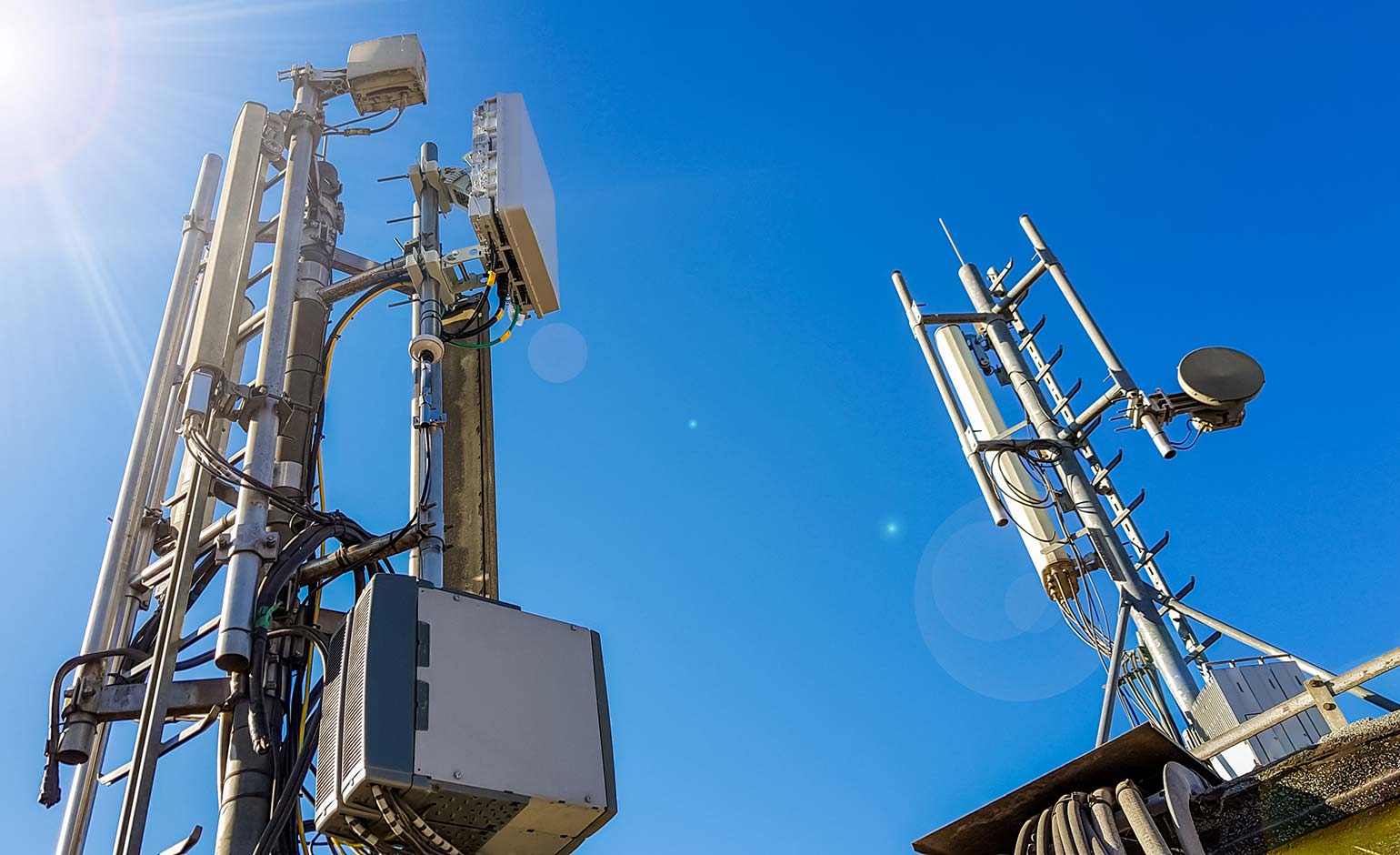 Three people backed the improved infrastructure in Upper Bloomfield Road but 95 objected, voicing fears about the health impact that are not supported by government guidance.

Others said the mast would be “visually intimidating” and could damage house prices.

The Bath Preservation Trust said it appreciated the need for 5G masts but the development would be incongruous and could set a precedent.

Recognising “significant” concerns in the community, Odd Down’s Councillor Joel Hirst asked for the matter to be decided by the planning committee.

As phone network 3’s request was for prior approval and not a full application, officers said that was not possible.

They dismissed residents’ health concerns, noting government policy that they should not set health safeguards different from the International Commission guidelines for public exposure.

But the officers said at 18 metres the mast would stand at twice the height of the nearest homes, be incongruous and visible from the surrounding countryside when looking towards the World Heritage Site.

Refusing permission, they said the siting and appearance of the proposed development was “inappropriate and harmful”.

Funding to support homeless during pandemic welcomed by Bath charity