The fate of plans for 290 student flats at a gateway into Bath is in the hands of a government official. 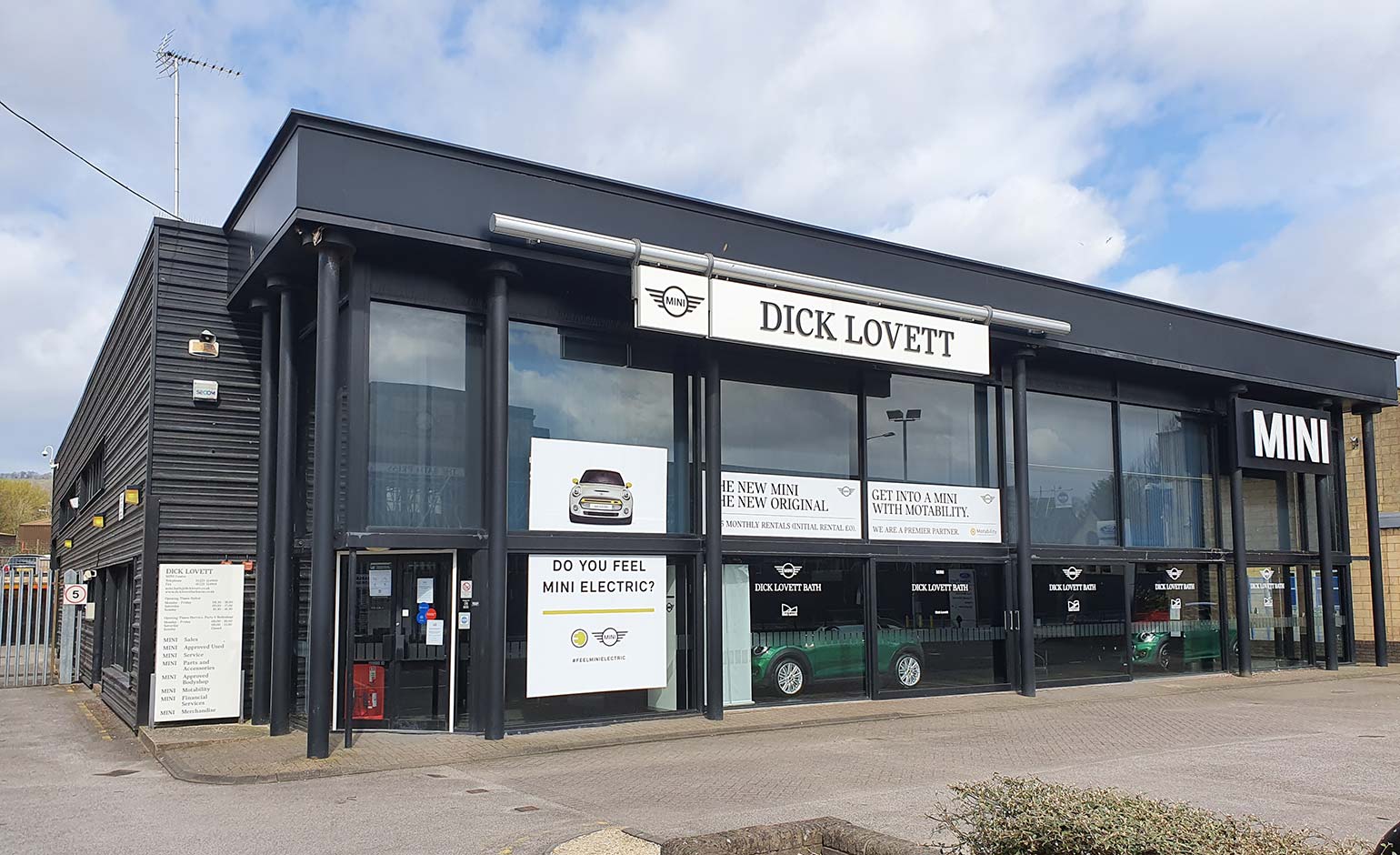 The Dick Lovett MINI garage on the Lower Bristol Road

Councillors threw out proposals for Dick Lovett’s Mini dealership warning Lower Bristol Road was at risk of becoming “a roofless tunnel flanked with towering monotonous looking developments” that are not worthy of the city.

Proposing refusal against officer advice, Councillor Lucy Hodge said the proposed buildings were “ugly and of no architectural merit”, while other members criticised the scale and massing.

The site sits within the 18-hectare Western Riverside area, where outline permission was granted in 2010 to build more than 2,281 homes, up to 345 student flats and a primary school.

Dick Lovett wanted reserved matters permission to build 290 of those student flats in two five-storey blocks, and said it was “extremely disappointing” it had to take its case to the Planning Inspectorate. 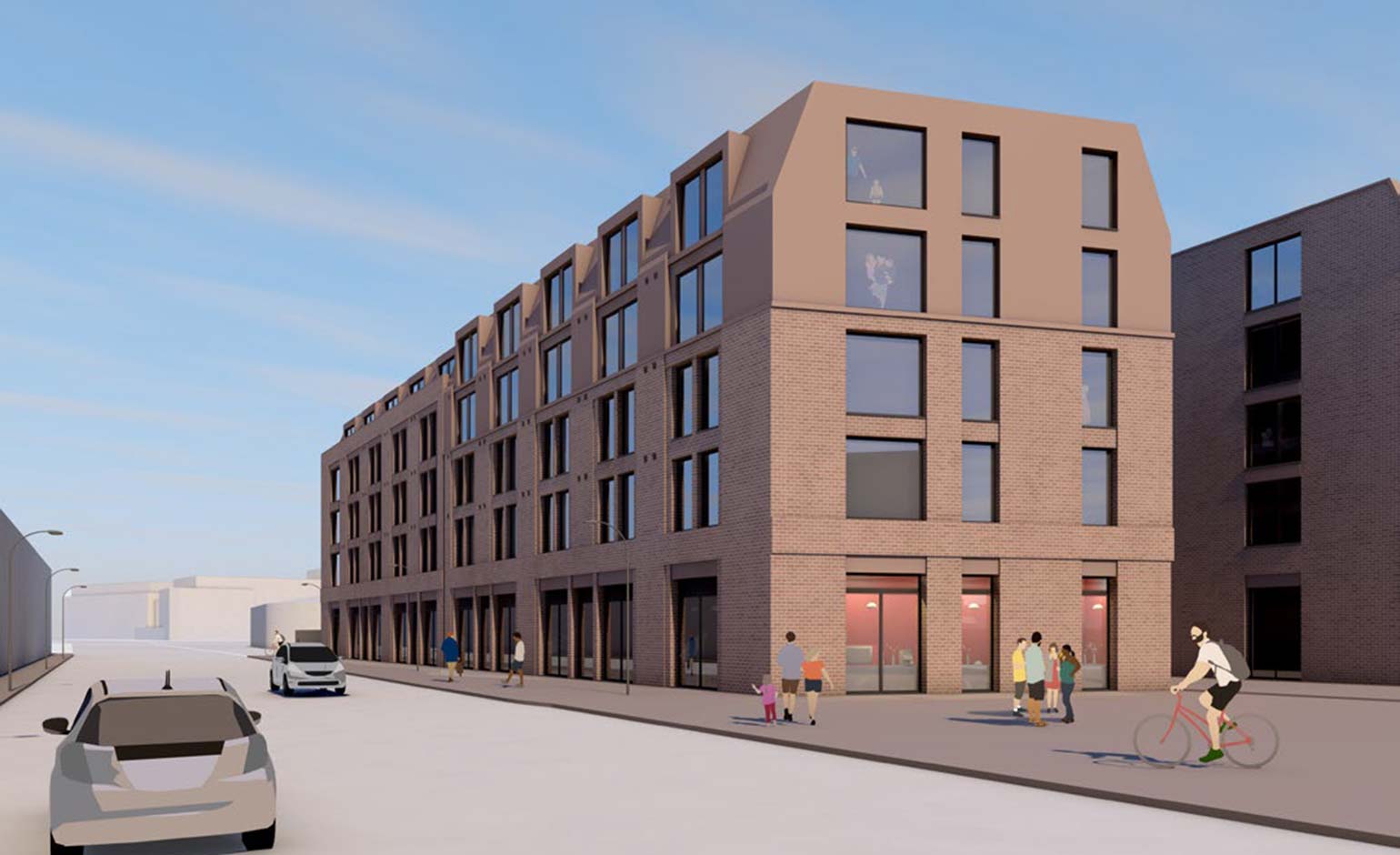 Committee chair Matt McCabe said: “I acknowledge the applicant did their best but the original application causes permanent harm to that stretch of the approach to the city.

“I can’t understand how it was granted permission. I urge the developer to come back with something that responds to the issues we’ve raised.”

The developer said it had worked tirelessly and at significant cost to amend its plans to satisfy Bath and North East Somerset Council officers.

“Despite this, councillors went against their officer’s recommendation and refused the application due to a perceived harmful impact on the character and appearance of the local area and the City of Bath World Heritage Site despite providing no evidence to substantiate the comment,” it said.

“The scale of the development falls within the height parameters agreed at outline stage and with the officer during the post-determination period. This therefore only leaves the design, appearance and landscaping to assess all of which are fully justified in the design statement of case.”

Dick Lovett is urging the planning inspector to approve the application.

It said the council should pay its costs for the appeal because of the “vague and unsubstantiated assertions” that were made by councillors, and the inconsistent approach in the area.

The council rejected the developers’ claim that planning committee members behaved unreasonably, arguing that the reasons they gave were subjective and they were entitled to come to a different conclusion than officers.

It said: “Members made their decision based on material planning considerations and have properly applied development plan policies. It is considered that the council are able to substantiate its reasons for refusal and that this does not constitute unreasonable behaviour.”

A date for the hearing has not been set.