Hundreds of students and renters will soon be moving into “high density” housing in Bath despite a shortfall of up to 254 parking spaces and fears for the World Heritage Site. 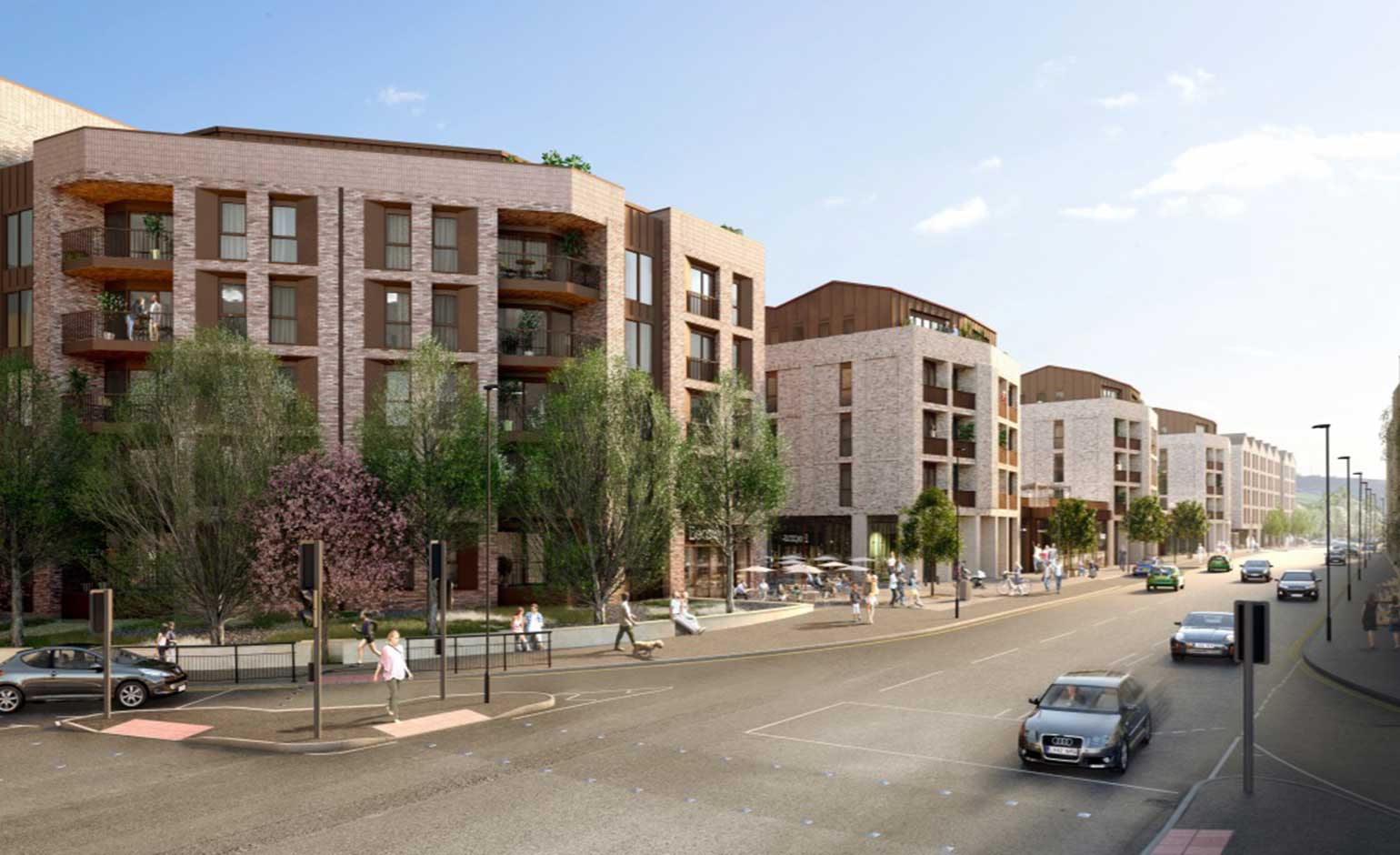 Redevelopment of Dick Lovett’s BMW and Mini showrooms in Lower Bristol Road is set to provide housing for 335 students plus 316 build-to-rent flats.

Planning officers said the lack of car parking was enough to refuse the scheme but Councillor Hal MacFie said he would rather secure the 95 affordable flats.

Rejecting claims the project would harm Bath’s World Heritage Site status, Cllr Paul Crossley said the city needed housing for workers in the new office blocks being built – or they would be turned into student housing.

More than 70 people objected to Watkin Jones Group’s proposals, with many adamant that Bath does not need more student housing.

Westmoreland ward councillor June Player led the opposition when the application came before Bath and North East Somerset Council’s planning committee on 25th August, telling members: “I fear we’re seriously tempting fate of losing it [the World Heritage Status] or at the very least causing Bath to be put in the at risk list if we continue allowing such developments as this to be built.

“If these buildings are allowed to go up this section of the Lower Bristol Road is going to be like the great wall of divide, totally cutting us off from the river and beyond.”

The four blocks would stand up to six storeys high.

Cllr Shaun Hughes said: “It’s not for developers to cherry pick which policies they adhere to.

“They’re happy to build up to six floors, but we have a parking requirement which is being ignored.

“We’re here to uphold the policies. The policies say this isn’t compliant on parking.”

The plans propose 120 parking spaces – a rate of 0.38 per flat, with none available for students.

Officers said the impact would be felt on neighbouring roads but the new tenants could be made ineligible for permits in any future residents’ parking zone.

Three in 10 of the rentable flats would be affordable. Half of those would be available at 60 per cent of the open market rate and the rest at 80 per cent.

Cllr MacFie said he would vote for affordable housing over parking.

“This is an area of high density living. We need some flats, some small places for young people to be able to stay and live and work in Bath to contribute to some of the many office spaces being built or those office spaces will come back with applications to convert to housing, probably student housing, and we’ve got enough.”

He said car shares and electric bikes were a “game changer”, adding: “We need places where people don’t need a car to travel to work.”

Cllr Rob Appleyard agreed, saying: “We should be looking to change behaviours. We have to be bold. People will want to live there. People are looking at alternatives. It’s a very sustainable location.”

Members voted to approve the application by seven votes to three against.

The site sits within the Western Riverside development, which is allocated for up to 675 students bedrooms.

A previous decision to refuse plans for 290 student rooms on the Mini showroom site has gone to appeal but members were told that would “probably” be dropped if the larger scheme was approved.