A senior councillor has sparked anger after advising a disabled resident to book her eye test to fit around new access restrictions in the centre of Bath. 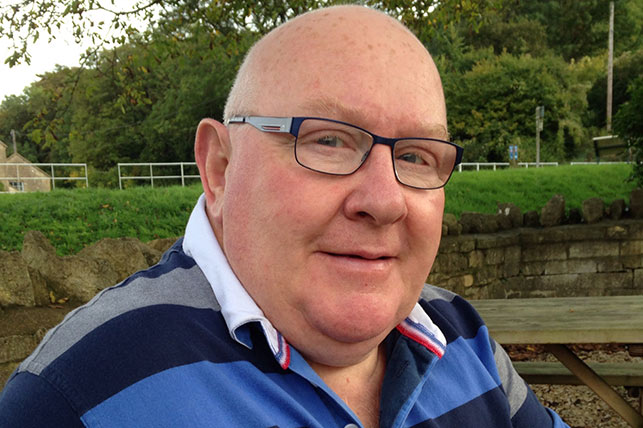 Critics have called on Rob Appleyard to consider his position as cabinet member adult services – a portfolio that includes reducing lifelong inequalities – amid claims he breached the Equalities Act, a charge he has denied.

He said his “helpful” suggestions had been misinterpreted to attack him and the Liberal Democrats.

The resident’s husband emailed the carer centre to say she needed to visit an optician in Westgate Street and queried if there was any disabled access or parking as he could not take her in a wheelchair.

In a response shared on Facebook, Councillor Appleyard suggested getting an appointment before the street closed to traffic at 10am, asking for a home visit or finding another optician “that does not have access challenges”.

Westgate Street is among a number of city centre roads currently closed to traffic from 10am until 6pm as part of social distancing measures.

The nearest disabled bays are in Kingsmead Square or High Street.

The restrictions are set to be tightened, with access to a city centre “ring of steel” controlled 24-seven and all parking spaces removed, including disabled bays, under proposals to prevent terrorists using vehicles as weapons that have proved controversial.

Conor Ogilvie-Davidson tweeted that he had filed a complaint with Bath and North East Somerset Council about Cllr Appleyard’s “truly disgusting” comments, adding: “I’ve called for a public apology, equalities training and for his position to be considered.”

He said: “As someone who cares for a disabled person who cannot walk more than 10 metres or so these issues really hit home and that response truly angered me.”

Jack Bath tweeted: “Effectively telling the disabled to “go somewhere else” must breach the Equality Act.”

Cllr Appleyard denied breaching any act, saying: “There was a particular scenario. I could have said I’m sorry, the conditions of the roads are such and you can’t park there, or I could try to be reasonably helpful and suggest there were one or two options that could be worth considering.

“That’s been taken up in the anti city centre security piece of rhetoric that’s going on. We’ve been advised Bath could be on somebody’s radar. It would be irresponsible for us not to listen to the advice and take the necessary precautions. It’s going to impact on access to the centre.

“We have an advocate focused on accessibility to identify some blue badge parking as close to the city centre as we can.

“Access is a concern. People need to make adjustments.”

Asked if he would consider his position, Cllr Appleyard said: “I haven’t breached any act. I’m not in a position to change the criteria. I was offering honest suggestions for how that could be overcome in the short term.

“There was never any intent to be disrespectful. I’m very committed to safeguarding and looking after the cohorts of people who are more disadvantaged.

“Unfortunately some people will take the opportunity to interpret something differently to how it was intended.

“I’m disappointed. I don’t like to be the subject of these sorts of attacks on social media. Often they aren’t informed.

“They take the opportunity to attack the individual or the political party.”