The region’s mayors and council leaders have made a shock decision to go back to the drawing board on how to tackle the climate crisis. 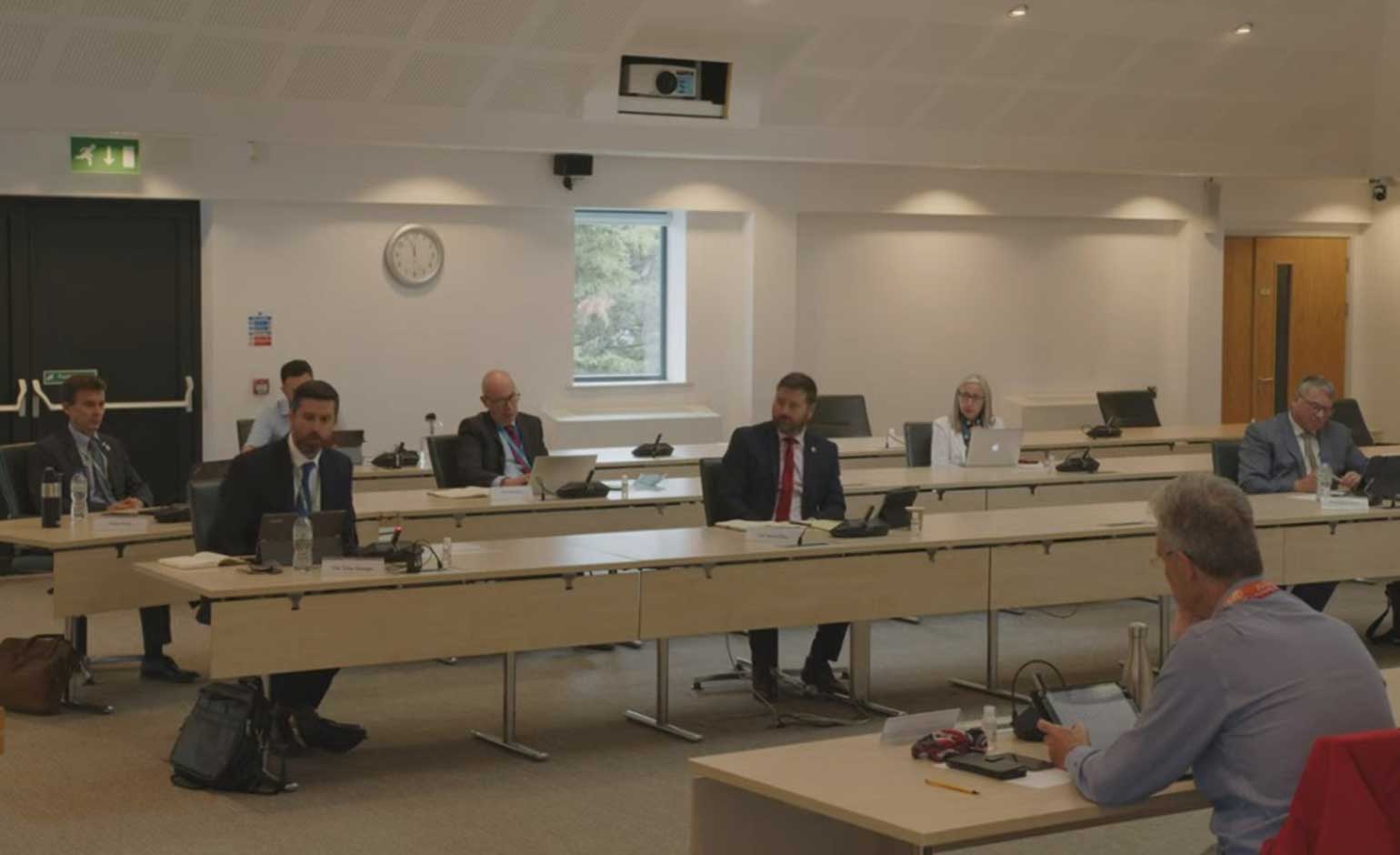 An action plan that the West of England Combined Authority (WECA) has spent two years working on since declaring a climate emergency in July 2019 is being ripped up and will be rewritten by September.

They had been expected to rubber-stamp a progress update but Cllr Guy tabled an amendment to approve measures in the report to stimulate a green recovery and launch a solar panel collective purchase scheme called Solar Together but withdraw the rest of it.

Crucially, the amendment included a commitment for the civic leaders to “review the combined authority’s approach to climate emergency and bring back recommendations to a special meeting” of WECA committee and the West of England joint committee, which includes North Somerset Council leader Cllr Don Davies, in September.

At that meeting they will “confirm a new and ambitious approach towards a climate emergency strategy and action plan ahead of the COP26” United Nations climate change conference in Glasgow in November, the amendment said.

It sets out broad goals for a low-carbon transport system, low-carbon business, renewable energy, the green environment and low-carbon buildings and places.

But the update report, which committee members refused to accept, said: “Delivering our regional goal will be complex and will require action by national government, unitary authorities, individuals, business and international government.

“The combined authority simply does not have the funding or levers to do it all alone.”

Cllr Guy told the meeting at Kingswood civic centre on Friday, 25th June: “It is really important this is not seen as a pause to any piece of work that’s going on.

“It is a rethink. We need measurable actions to take forward.

“This is the most important thing facing this generation and all the generations to come, so we need to have a really clear rethink.

“The word ‘ambitious’ is key.

“This is really important to all our residents and it’s one of the reasons the three authorities can work really closely together to improve people’s lives.”

Mr Rees said: “I really welcome the challenge that Kevin has brought on this.”

He said the work to tackle climate change, including the ecological emergency that has also been declared, must be “very specific” and contain a “timeline of when it is going to happen, how are we going to measure it” and had “some real money towards it”.

The city mayor said: “We have an opportunity in coming together again around this in September to really set a standard and make a statement in the lead-up to COP.

“It’s not just around us making a statement, it’s about having something to put on the table.

“We as a region do have quite a prominent position in COP coming up as well.

“The opportunity for us to tell our story and encourage action in other areas is really rich so I really welcome the intervention by Cllr Guy.”