An in-house apprenticeship scheme has been launched at the Royal United Hospital in Bath to help tackle a national shortage of radiographers. 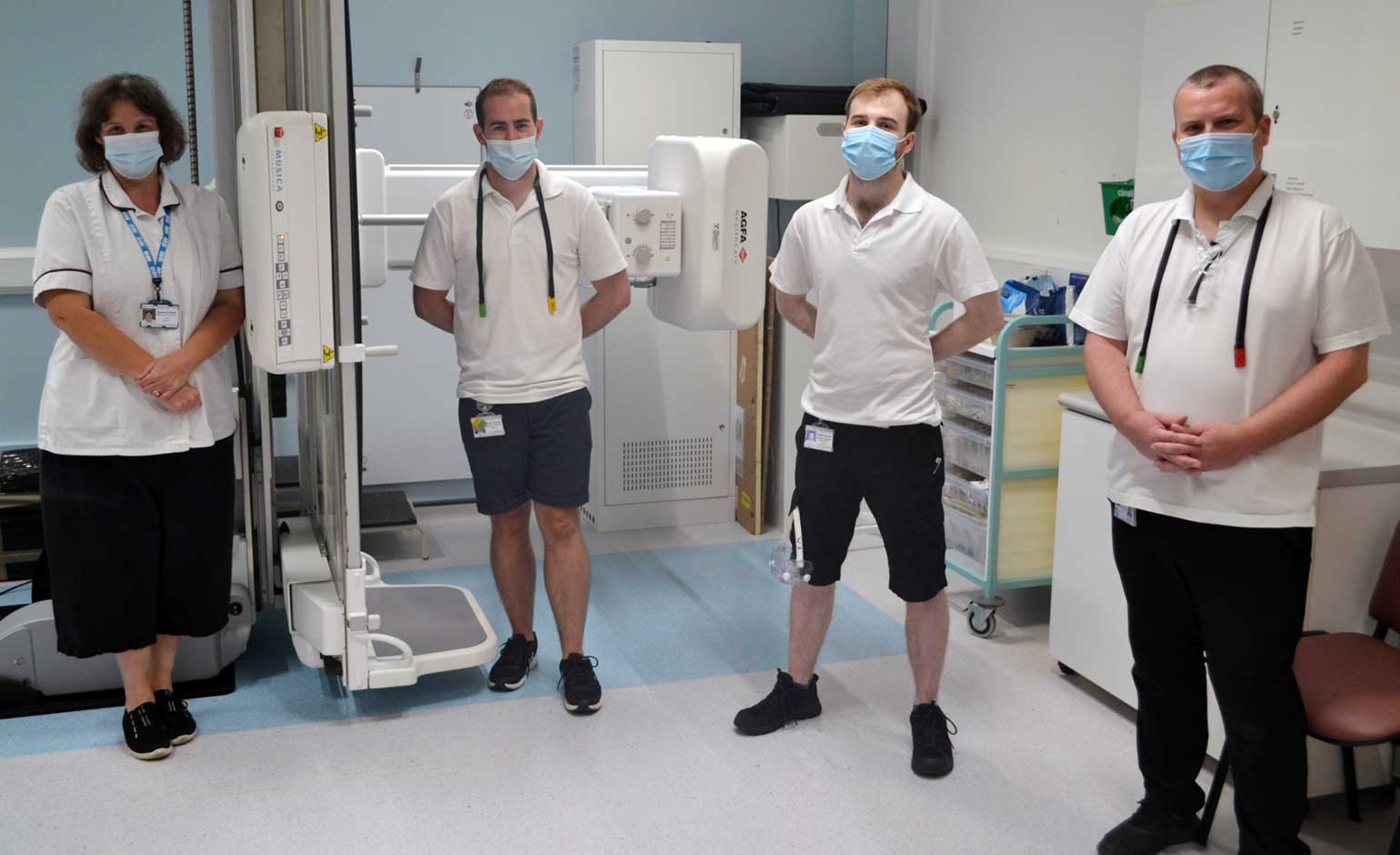 Radiographers help in the diagnosis of patients by capturing images of bones, organs and human tissue.

They may work with X-rays, CT scans, MRIs or ultrasounds in a variety of places, from operating theatres to accident and emergency rooms.

However, new apprenticeship pathways are giving those without suitable academic qualifications like A-levels the opportunity to learn on the job, gaining the relevant additional qualifications they need while studying with a variety of education providers, including Weston College.

The qualifications allow the individual to meet the entry requirements to undertake a BSc (hons) degree apprenticeship to become a state registered radiographer studying at either Exeter University or the University of the West of England (UWE).

The RUH’s Radiology team has two new qualified radiographers about to join them via the apprentice route, and recruitment has already been completed for the next academic year.

Local business donates £10,000 for the Dyson Cancer Centre at the RUH

The new proposals would give more stability and flexibility in the way people access care. Bath Echo …

The promotion will mean people are able to travel for just £1 on First Bus services in Bath from 7pm. Bath Echo …

The Lib Dems say they are proud to be delivering on their manifesto pledge to deliver new council houses. Bath Echo …

Radiographers help in the diagnosis of patients by capturing images of bones, organs and human tissue. Bath Echo …

The 18-year-old man was taken to hospital following an assault, where he sadly died on Tuesday. Bath Echo …