Avon and Somerset Police have launched an appeal for information on the whereabouts of a man who is wanted on recall to prison. 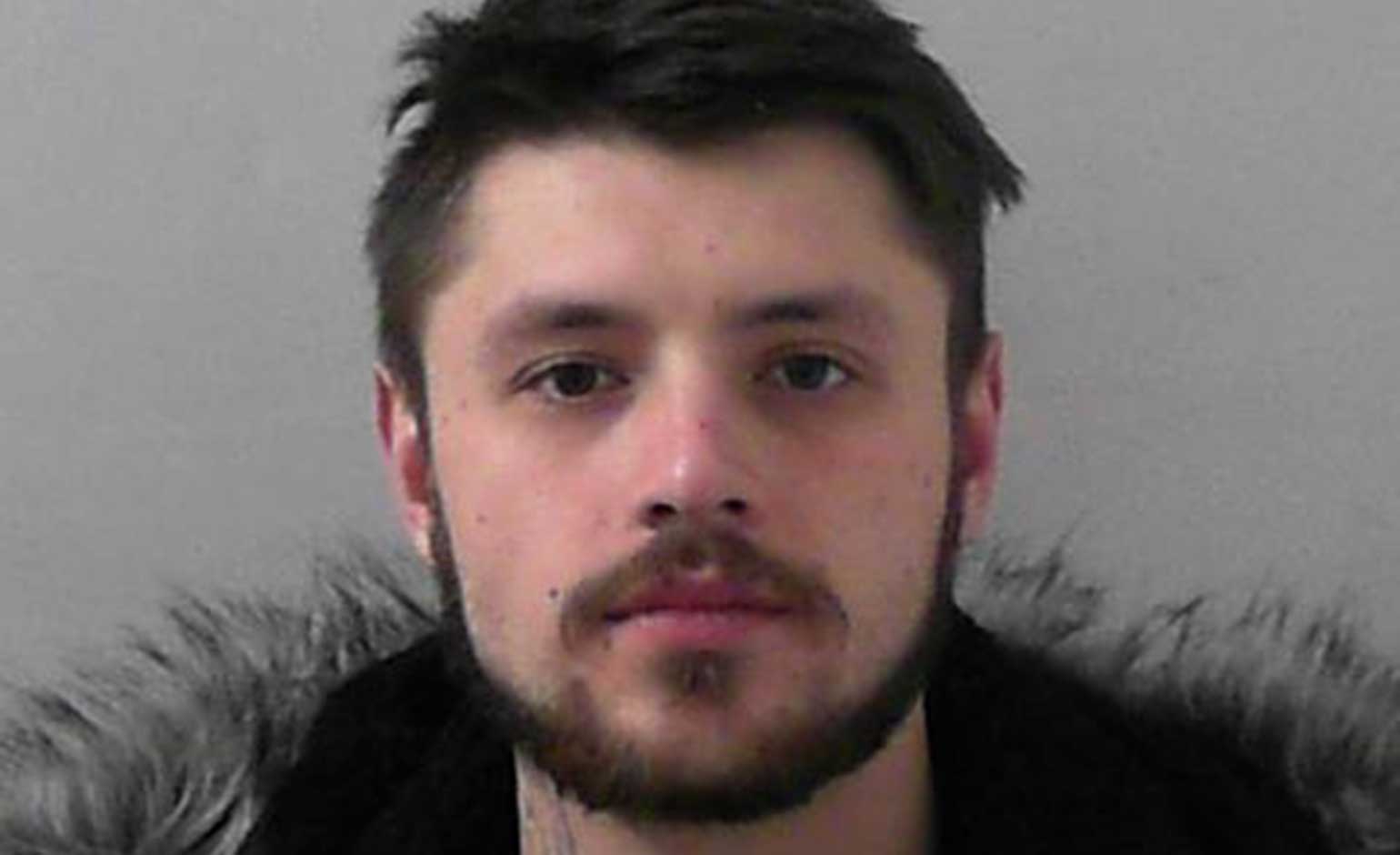 27-year-old Liam Owens is believed to have links to Bath, Frome and Bristol.

If you see him or know where he is now, don’t approach him but call 999 straight away.