The Great Western Air Ambulance Charity has revealed a 30% rise in the number of call-outs in the first six months of the year compared to 2020. 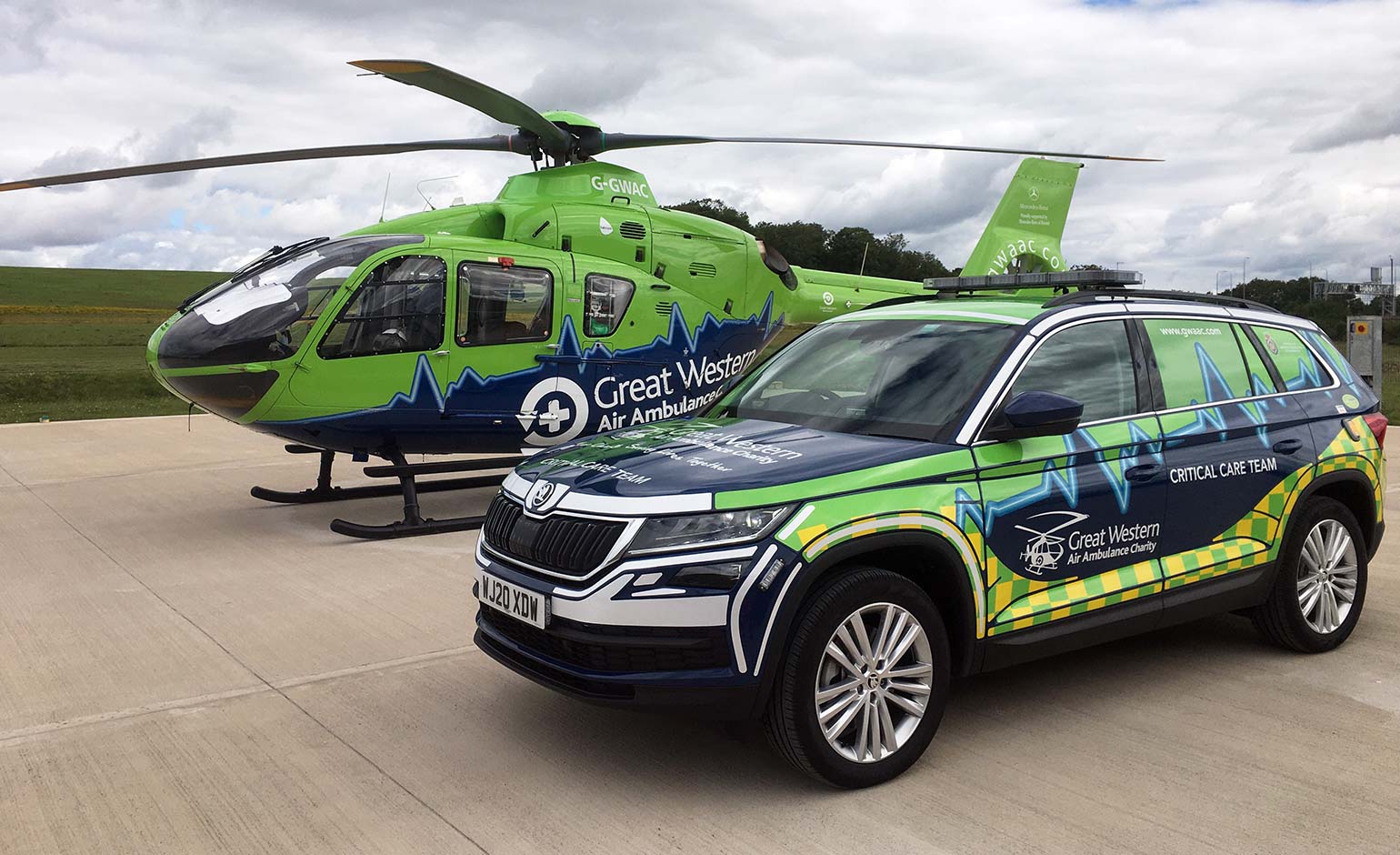 The charity’s Critical Care Team responded to 981 patients in urgent need from 1st January to 30th June 2021, compared to 759 patients over the same period last year.

On average, the team are called to over five critically ill or injured patients a day, however, numbers so far this year are already running higher than pre-pandemic call-outs in 2019.

The crew experienced their busiest operational month to date in April, responding to 192 call-outs in a single month – one call-out every three hours on average.

Chief Executive at the charity, Anna Perry, said: “As expected, we’re experiencing high levels of calls with the easing of lockdown restrictions.

“We want to be able to respond to everyone who needs us, yet sadly, that’s not possible with the numbers we are seeing at the moment.”

So far this year, 46 people have needed the air ambulance’s Critical Care Team but not got the help they needed due to a lack of resources.

Anna continued: “We have two crews on shift every day who are working tirelessly, however, there will still be patients we cannot get to as we are limited by our resources.”

The crew responded to someone in urgent need in Bath and North East Somerset almost twice a week on average.

They bring the skills and expertise of a hospital emergency department directly to the scene, saving valuable time when someone’s life is in danger.

Each mission costs an average of £2,000 and the charity relies solely on donations and income to provide the service to our local communities.

Earlier this year, the charity launched their first-ever urgent appeal, as COVID-19 restrictions mean they are facing a £250,000 loss in income.

Anna concluded: “We’re seeing this increase in demand at a time when our fundraising has taken a real hit.

“As our communities need us, we too need them more than ever, so we’re asking those who can to donate and help us be there for more people in the future.”