A 53-year-old man from Bath has been jailed for 21 years with a five-year licence extension after admitting recent and non-recent child sex offences. 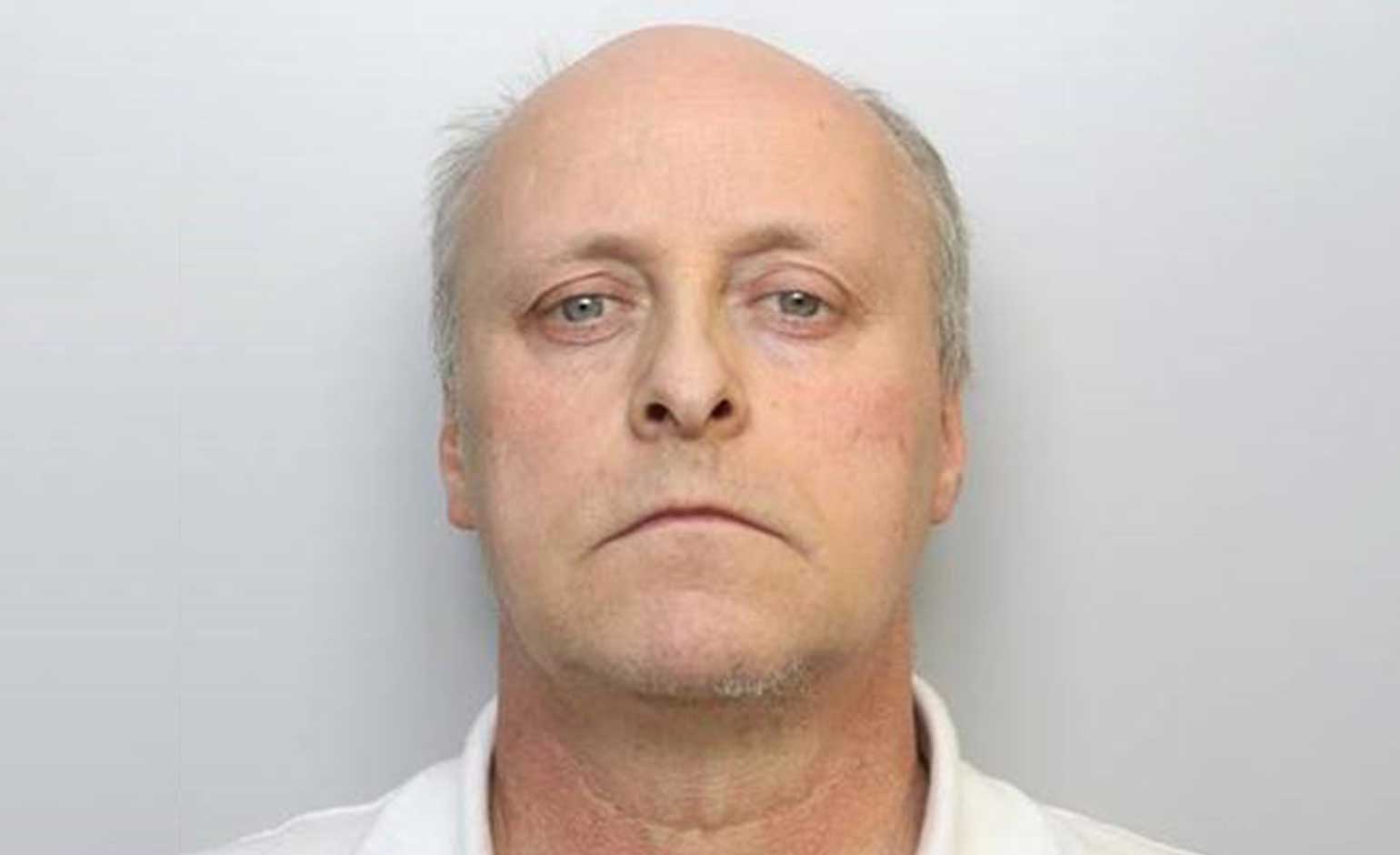 Stewart Geen was sentenced at Bristol Crown Court on Friday 28th May after admitting seven counts of serious offences involving girls aged between five and 14 years, including multiple counts of rape, sexual assault and sexual activity.

As well as the 21-year jail term and five-year licence extension, Geen was placed on the sex offenders’ register indefinitely.

The court also issued him with a sexual harm prevention order.

During sentencing, HHJ Lambert said: “There is no question but that you knew what you were doing was wrong and wicked in the extreme.

“You chose your own corrupt sexual pleasure and thought nothing of the ruination of young lives. You are truly a monster steeped in corruption.”

DC Louise Pizey, said: “The impact of Stewart Geen’s crimes has devastated the lives of his victims and their families. Geen was trusted implicitly when caring for young children and breached his position of trust in the most abhorrent way.

“I would like to thank the victims and their families for their bravery in coming forward and supporting this investigation, and the witnesses who assisted in bringing this dangerous offender to justice.”

If you have been a victim of sexual assault, whether recent or non-recent, report it to Avon and Somerset Constabulary on 101, where you will be supported by a team of dedicated investigators.

Alternatively, contact The Bridge on 0117 342 699 for free and confidential advice – www.thebridgecanhelp.org.uk.